Remembrance rocks, gravesites, stones, and stelae are used to describe tombstones. All of these things are relevant to the purpose of gravestones, which would be to memorialize and remember the departed.

Traditionally, fieldstones or wooden sticks were used to create tombstones. To deter scavenger creatures from unearthing a deep burial, pebbles (known as “wolf’s rocks”) were laid over the dead in certain areas. 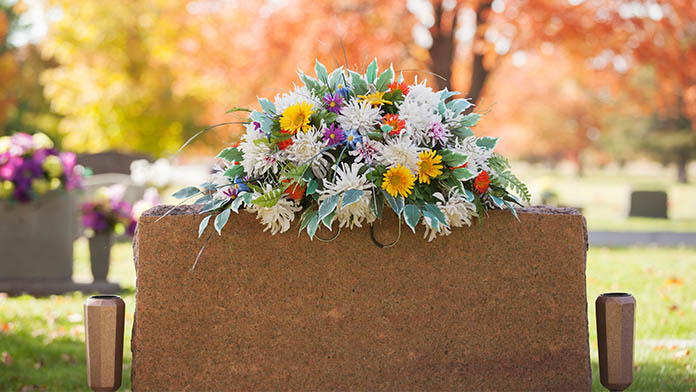 Materials in the Raw

Slate was used for ancient grave markers because it was readily accessible in ancient Great Britain. Its next substance to gain popularity was marbles. However, the terrazzo eroded with age, rendering the personal details of the departed unintelligible.

Granite had become the dominant gravestone medium by 1850, owing to its durability and availability. Granite has been the most common primary material utilized in contemporary monuments.

Granitic rock stone is mainly made of silica, lase, and feldspars, with minor amounts of other elements thrown in for good measure.

Magma (magma stuff) is gradually chilled to form this stone. Transitions in the planet’s core and soil degradation bring the chilled magma to the surface.

Trash differs based just on the quarry’s knife blade. Boring is perhaps the most waste-producing way of mining since it is the lowest exact. Water jets emit the minimum noise level and dirt.

It also uses less energy than other procedures and allows for rainwater recycling. Because the dust is recovered and recycled, there seems to be little wastage in sandblasting. 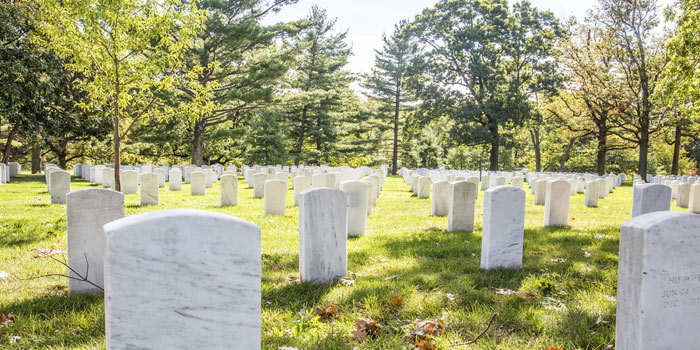 Many modern methods for etching patterns on gravestones employ cutting-edge technology. Light engraving is a new technology that enables you to use a death ray to engrave photos and, thus, more sophisticated techniques on the Hauaplaadid Tartus (Tombstones in Tartu).

The beam’s increase in temperature causes the crystalline on the granite’s top to burst, culminating in a shattered appearance.